BRIDGING THE GAP BETWEEN FOOD AND PEOPLE 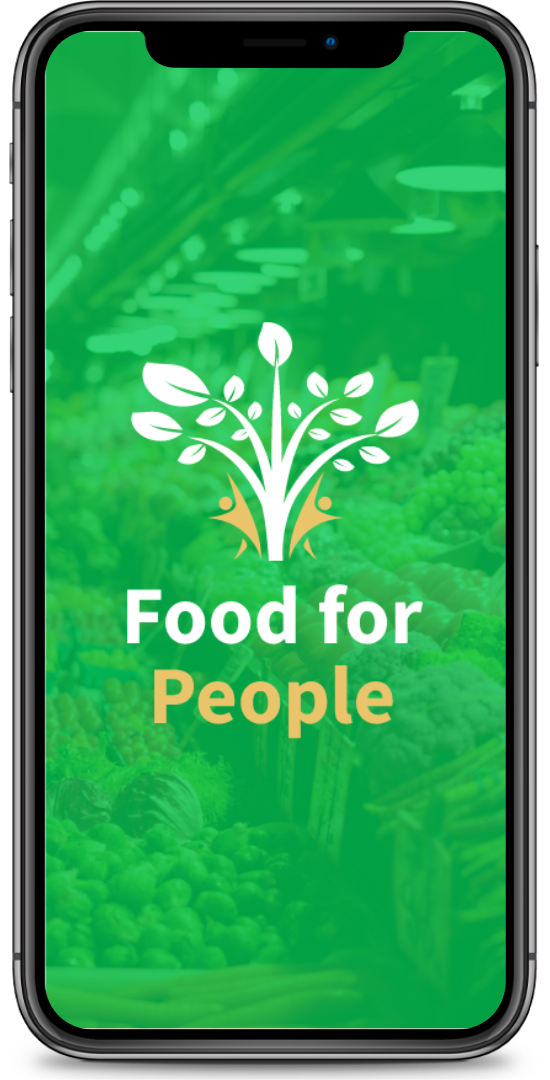 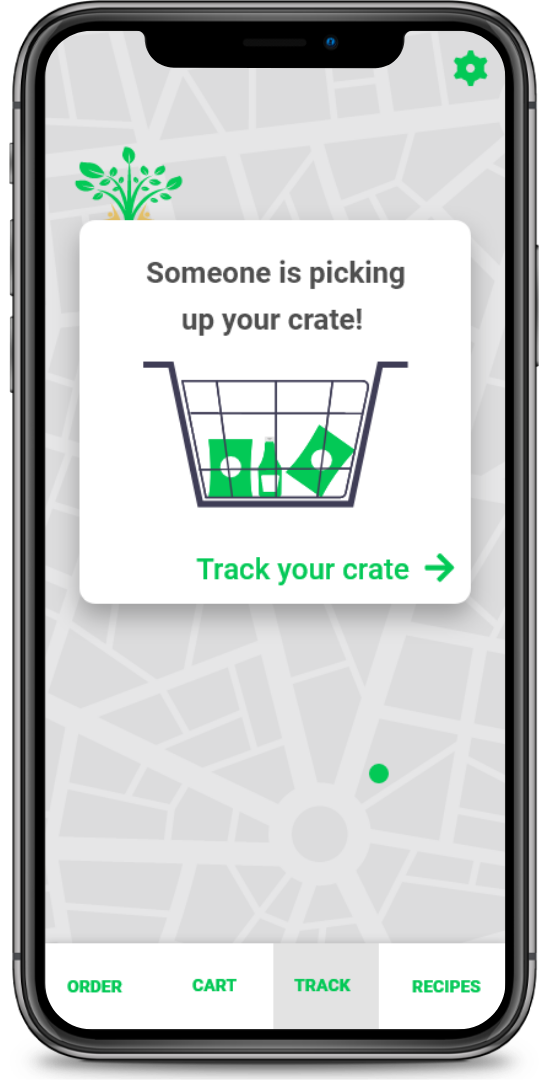 As a country that is considered to be a world leader, food insecurity runs deep in its veins especially in rural america. According to Feeding America, 5.3 million seniors, or 7.3% of the senior population, were food insecure in 2018. In this 2-week design sprint, our team was tasked to design a mobile phone app that will empower a specific audience(food insecure seniors) to help improve part of the chain of food collection and distribution.

In rural areas such as Humboldt County, we found that there are elderly citizens experiencing food insecurity and have mobility issues to go out and obtain nutritious food. There was also a limited number of deliveries that local food banks could do due to the lack of volunteers.

Food for People Mobile is an app that allows our seniors to request nutritious food more frequently from their local food banks and activate the entire community to help their elders.

Understanding the landscape of rural cities

Having to move to Fortuna,California from Los Angeles for almost a year now due to the pandemic, I’ve noticed that people here go out more often to buy their food unlike in the city where people have their groceries delivered to their homes. Since there is significantly less traffic compared to the city, residents could move more freely and go longer distances in short amounts of time. Traffic only occurs when you visit the In-and-Out burger chain that just opened up in the area.

Then there are also the types of jobs available as well as the landscape of the area that require most of its residents to own and drive a truck.

Having these observations in mind, I thought how can we utilize the people within the community to play a significant part in solving food insecurity for the elderly?

When tackling problems relevant to our current time, such as food insecurity, there was a sense of pressure that was felt by the team because it was such a complex problem that every issue under that umbrella felt important and that each had a sense of urgency that called for solutions. To overcome this feeling during the first week, we each picked certain areas that we felt strongly for and made a case that we could present to everyone in the team. We ended up choosing to support elderly people in rural areas and how we can help deliver their weekly nutritional needs. 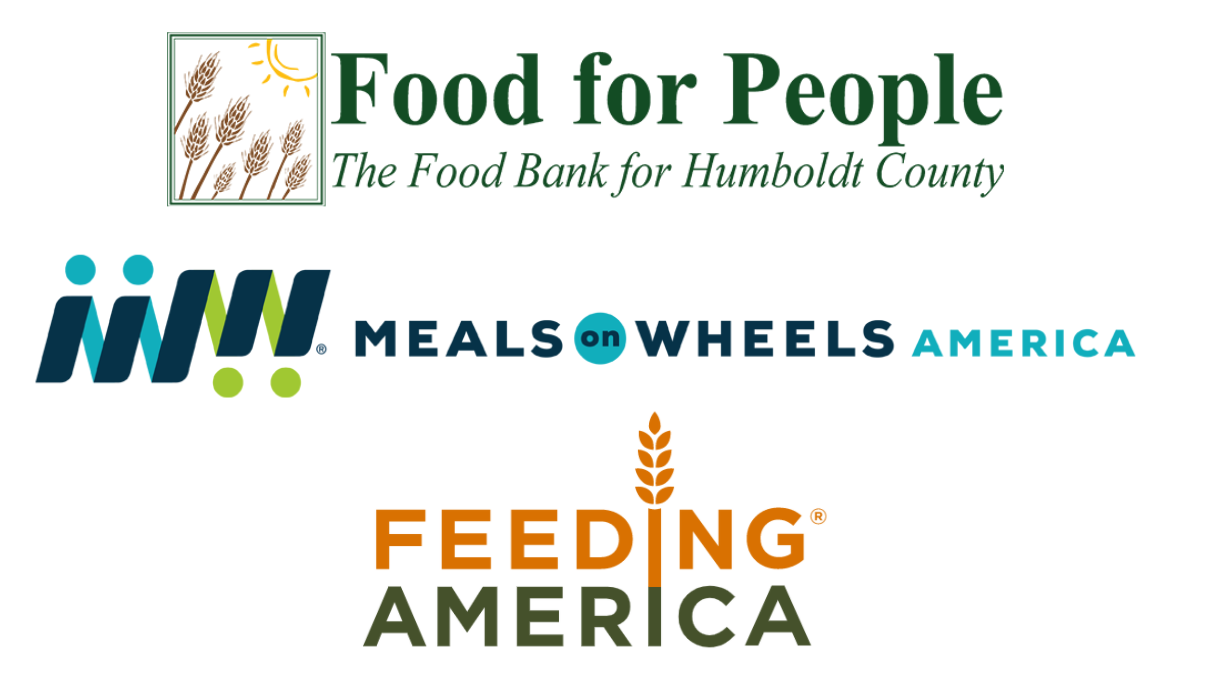 Our research informed us that local food banks (such as Food for People in Humboldt County) could not guarantee door-to-door delivery due to the lack of volunteers to do so. There is also the issue of elderly who cannot physically go to the location itself due to mobility issues. Although a great number of these elderly people live alone and need assistance with their daily needs, we wanted to empower them to have a sense of independence when it came to shopping for their own food.

Putting it All Together

After gathering these insights, we played around with the idea of an app that could serve as a beacon to let the community know that one of their elders is needing their assistance to help pickup and deliver food from the food bank.

Using Mural as a collaboration tool, we fleshed out the idea and incorporated the data and observation we’ve gathered from our research. From there we tried to raise some questions so that we could see the overall process of how might this app take shape.

Bumps in the Road

Due to the time constraint that we had and other hiccups due to covid-19, we had to be honest with ourselves and our time so we opted to divide it into two projects. One focusing on the experience of the elderly and the other focusing on the volunteer experience.

For this iteration, we chose to move forward with the elderly experience and how their food request journey could look like. Using diagrams and user flows, we broke down the steps from beginning to end. These visual representations helped us quickly modify the experience when necessary to make the journey much easier for our users.

After forming a clear idea about the features and the flow, we used AdobeXD to create a lo-fi mockup to play around with the layout to see what makes sense. 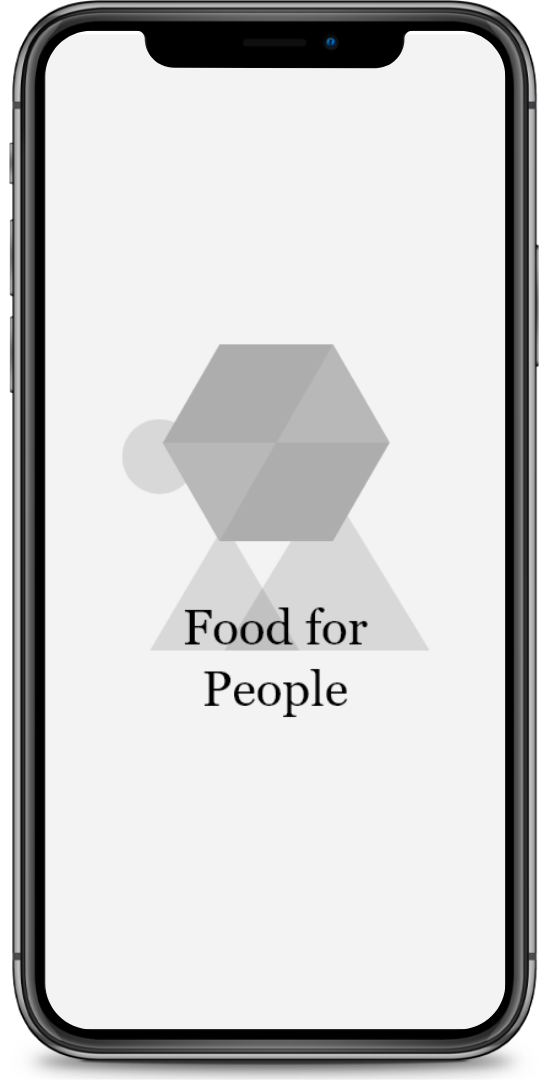 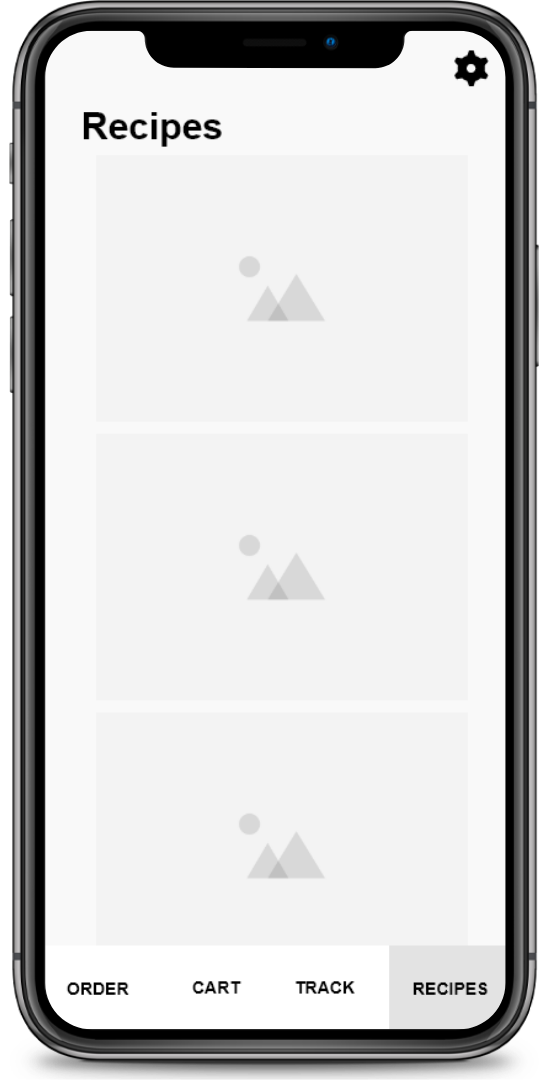 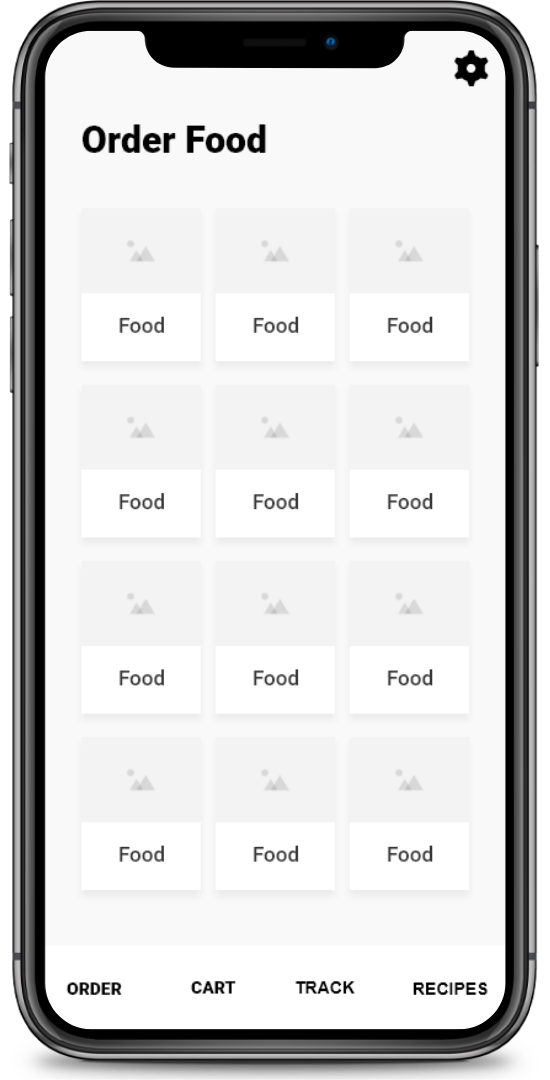 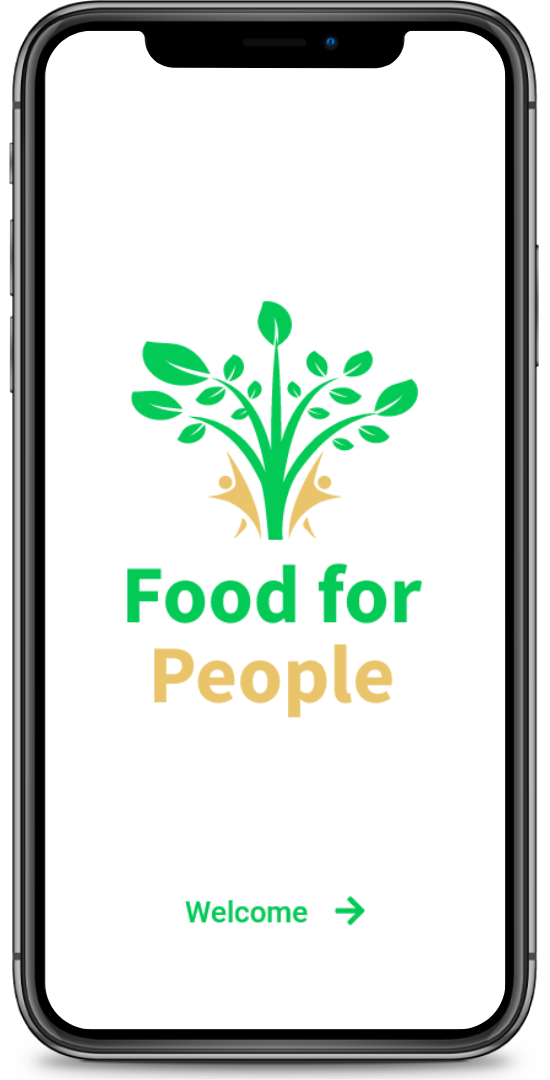 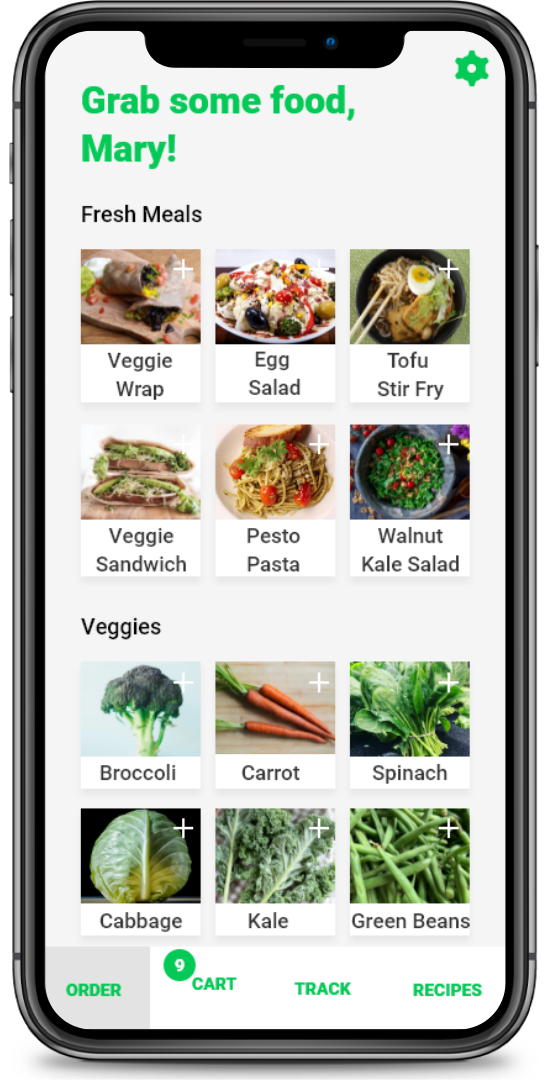 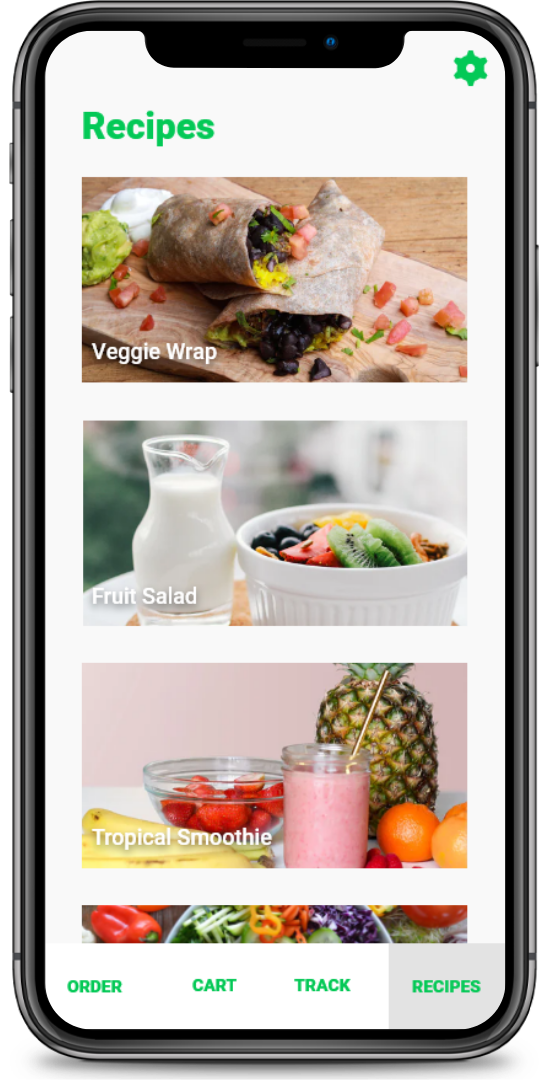 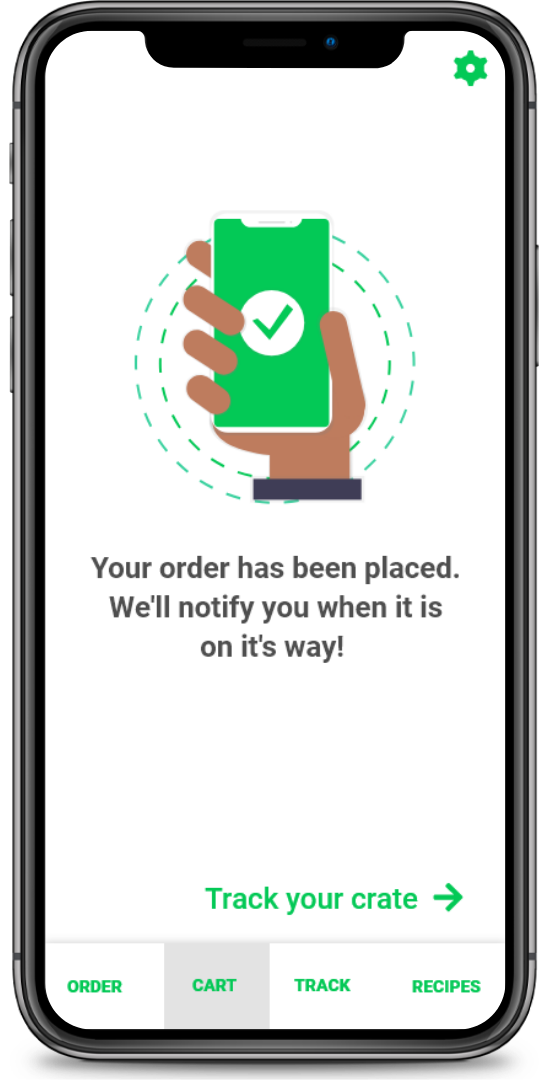 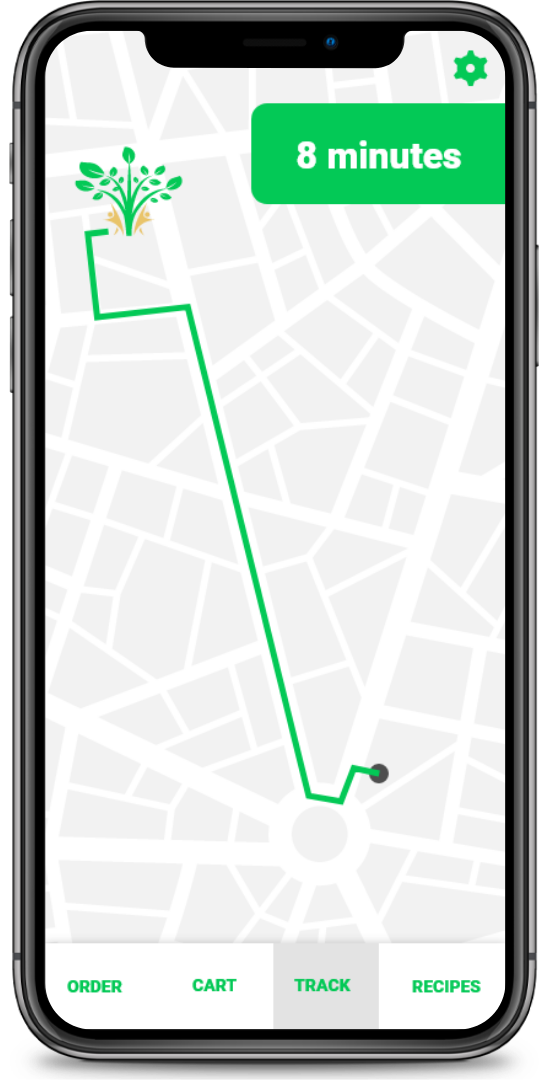 On our next iteration, we might iterate on a feature that focuses more on the volunteer side of the organization. How might we attract more volunteers to support seniors in their community and how that interaction can work in tandem with this current flow. Also, how might we possibly use the app to increase awareness and funding for the organization to expand their operations and initiatives.

One would think that working on a two-week sprint is a lot of time compared to two-day hackathons but boy was I wrong. Next time, I would really like to work on my project and time management skills and making sure that everyone on the team has a clear schedule of executing tasks to move the project forward. I would also like to hone in on a concept and strategy early on in the process so that we could focus on conducting quality research that will inform our solutions.  Besides all these, it was a fun and meaningful project nonetheless as I have a soft spot for food access and security.